Prime Minister Boris Johnson has signed the FA Respect flag and wishes the England team good luck in their #Euro2020 game this evening (Saturday, July 3) against the Ukraine.

England will attempt to qualify for their first European Championship semi-final for 25 years when they face Ukraine at 8pm this evening in Rome.

News from Manager Gareth Southgate’s camp seems positive and the English players are said to be “focused and ready.”

Southgate has revealed he needs to check on the fitness of Bukayo Saka who had a “slight knock” in the game against Germany which could open the door to Jadon Sancho to make his first start of the tournament but other than that the Three Lions have a “fully-fit squad.” Mason Mount is also hoping for a recall after returning from isolation.

Nervous England fans will be feeling as happy as Larry the cat, Downing Street’s prime mouser has predicted a Three Lions win.

A video released by Number 10 shows Larry, who has prowled the halls of power for more than ten years, faced with a choice of the two nations’ flags.

After a glance over his shoulder, the esteemed feline walks forward to hunt down the red and white of England’s emblem – gifting victory by a whisker over the yellow and blue colours of Ukraine.

Larry arrived at Downing Street in 2011 and has been a trusted companion to three Prime Ministers, beginning with David Cameron.

He was the first cat to hold the rat-catching portfolio at Downing Street since stalwart ratter Humphrey was retired in 1997.

The England vs Ukraine quarter final will kick off at 8pm this evening (Saturday) and you can watch the match live on BBC One or tune into the livestream on BBC iPlayer. 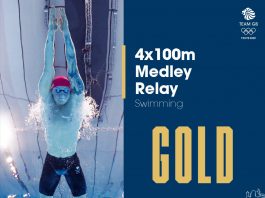 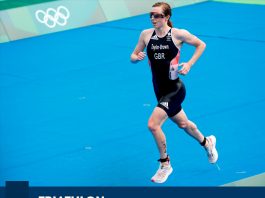 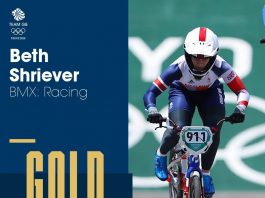