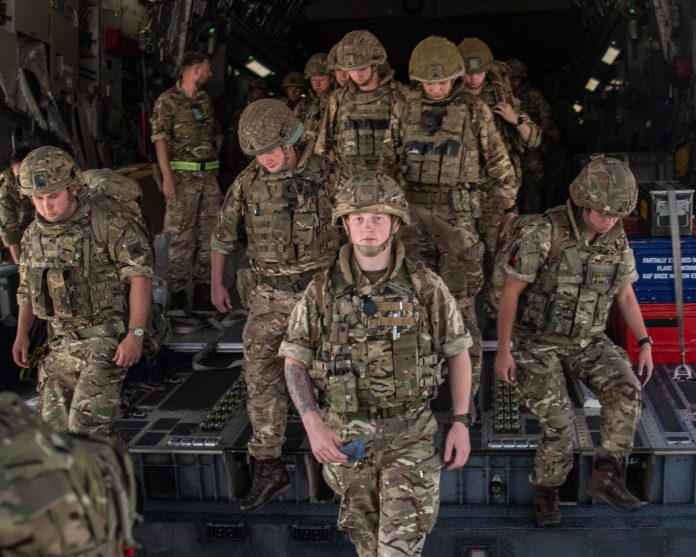 An American news reporter has spoken about her perilous journey escaping Afghanistan with the help of British troops.

The American news correspondent said she was only able to reach the airport after British soldiers agreed to help her and her party when they arrived to evacuate a group of British nationals from a safe den.

According to Ms George, initially the British soldiers were “cautious” about helping her and her party saying they needed sign-off from the US Embassy. But after a few phone calls they agreed to help the American group which included eight children through the Taliban checkpoint.

British Prime Minister Boris Johnson has said the UK’s evacuation actions would continue as long as it is safe to say so.

Mr Johnson will tomorrow use a virtual G7 summit to encourage President Biden to keep US boots on the ground for longer so more people can be airlifted to safety. 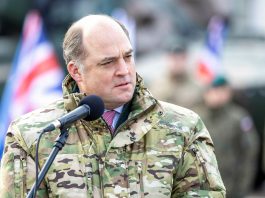 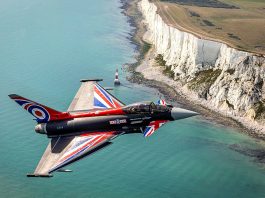 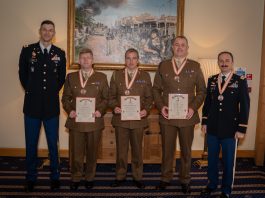