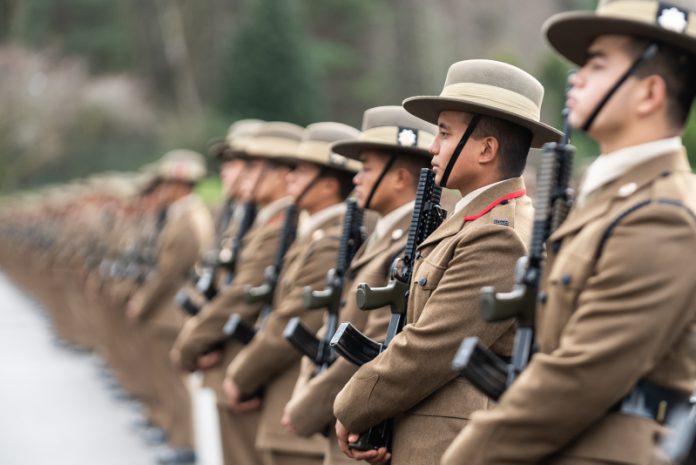 Gurkha recruits on the Parade square at the conclusion of their pass out parade at Helles Barracks, Infantry Training Centre Catterick

Recruits of Gurkha Company graduated as Riflemen from the Infantry Training Centre Catterick in a pride-filled ceremony at Helles Barracks this week.

2020 saw the highest intake of Gurkha recruits to the Catterick-based institution, which moulds prospective soldiers into future frontline infantry.

The Rt Hon Ben Wallace MP, Secretary of State for Defence, attended as the Reviewing Officer of the Pass Off Parade, giving his support to the recruits of Gurkha Company upon their appointment as fully-fledged soldiers of the British Army.

The parade marked the end of the recruits nine-month long training programme, whereafter they will each join their chosen Regiment in The British Army.

A proud day for the recruits, instructors, Gurkha Company, Infantry Training Centre and The British Army. 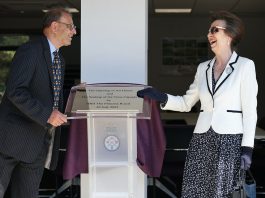 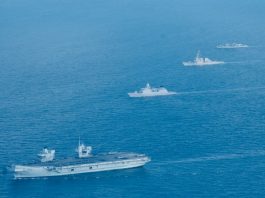 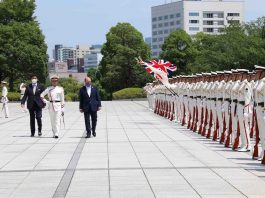