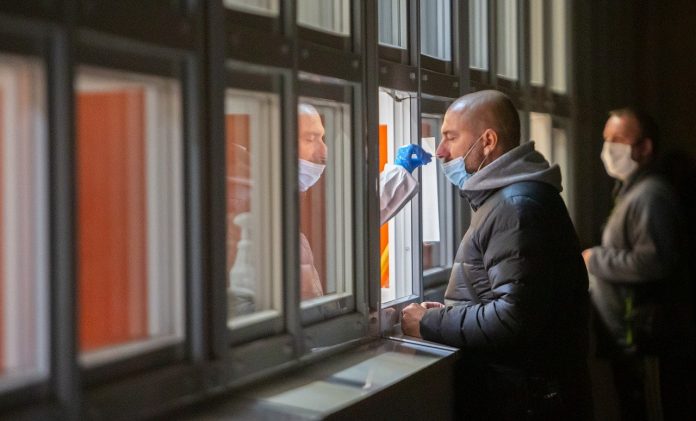 Dozens of public and private sector employers are now offering rapid testing to those without symptoms.

Businesses and public sector organisations are joining a government scheme to test workers without symptoms who cannot work from home.

Around one in three people who have coronavirus have no symptoms and may be unknowingly spreading the virus. To help stop the virus spreading, the government is making millions of rapid test kits available to NHS and care home staff, primary care workers, schools, colleges and universities, as well as to all 314 local authorities in England via the community testing offer.

To support this national effort, government departments are working in partnership with NHS Test and Trace to support businesses and public sector bodies to implement rapid testing, including organisations operating in the food, manufacturing, energy and retail sectors, and within the public sector including job centres, transport networks, and the military. An estimated 734,600 lateral flow tests have been distributed across the public and private sector so far, helping workers who need to leave home for work during lockdown to continue to do so, whilst quickly identifying those who may be carrying the virus.

Local authorities will have the decision on how to use the tests, prioritising those who cannot work from home during the national lockdown. For example these could include using them for council workers, bin collectors or shop workers.

Rapid asymptomatic testing programmes targeting workers are underway in many areas as part of community testing, including Essex, Milton Keynes, Brent and Darlington.

Lateral flow tests used by the UK government go through a rigorous evaluation by the country’s leading scientists. Tests detect cases with high levels of virus, making them effective in finding infectious individuals who aren’t showing any symptoms and are the most likely to transmit the disease.

They are also being rolled out across primary care including general practice, community pharmacy, dentistry and optometry; in addition, tests have been provided to independent sector providers and community interest companies providing NHS care – around 17 million tests have been approved for this, of which 7.5 million have already been distributed.

All NHS patient facing staff in acute, mental health, ambulance and community trusts have been provided with lateral flow tests to enable them to test themselves at home twice a week. Over 25 million tests have been distributed to date.

More than 21 million PCR swab test kits and 16 million LFDs have been sent to care homes for testing all residents and asymptomatic staff. 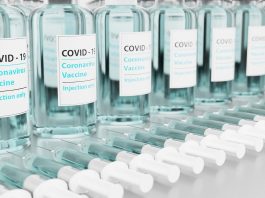 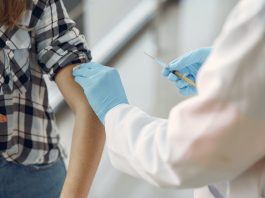 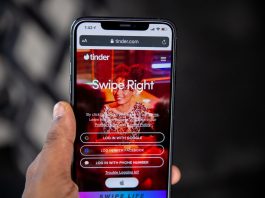