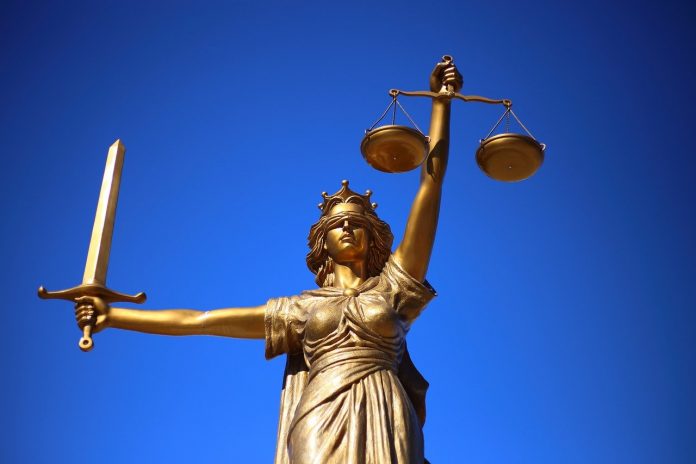 Child abusers will face more time behind bars after the Government confirmed plans to increase the maximum penalties for a range of cruelty offences.

Under the changes, anyone who causes or allows the death of a child or vulnerable adult in their care will face up to life imprisonment – rather than the current 14-year maximum. The offences of causing or allowing serious physical harm to a child, and cruelty to a person under 16, will also incur tougher maximum penalties – increasing from 10 to 14 years respectively.

It follows the tireless campaigning of the family of Tony Hudgell to see longer sentences for these crimes.  As a baby, Tony was left severely disabled after suffering abuse at the hands of his birth parents, who both received 10 years in prison.  Ministers are determined to ensure punishments fit the severity of these horrific crimes and today confirmed amendments to deliver ‘Tony’s Law’ would be tabled to the Police, Crime, Sentencing and Courts Bill.

The law must provide maximum protection to the most vulnerable and no-one is more vulnerable than a young child.

I pay tribute to the courage of young Tony Hudgell and his adoptive parents Paula and Mark.

We are delighted that Tony’s Law is being backed by the government. It’s been our hope since those who abused our son were jailed in 2018 that more could be done to protect other children, the most vulnerable members of our society.

I can’t thank the public enough for the support they have shown through this nearly four year campaign, but especially thanks to Tom Tugendhat who has worked tirelessly with me, also my friend Julia Roberts a court reporter and my friends and family it was definitely a team effort.

This is for Tony and all the babies and children that suffered or lost their lives at the hands of their abusers.

Tony’s Law will increase the maximum penalties for child cruelty offences including:

Meanwhile, following an announcement last week, Ministers have today confirmed that plans to extend mandatory life sentences to anyone who kills an emergency worker whilst committing a crime would also be made via an amendment to the PCSC Bill.  The move builds on recent government action to protect police, prison officers, firefighters and paramedics and ensure those who seek to harm them feel the full force of the law. This includes plans to double the maximum penalty for assaulting them to two years’ imprisonment. 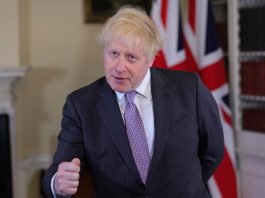 Unemployment almost at 50 year low as half a million benefit... 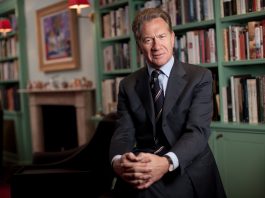 Michael Portillo: ‘Losers should back down and leave vote-winner Boris to... 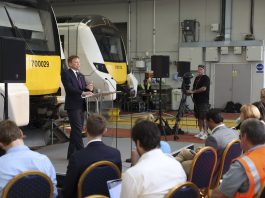