Former US President Donald Trump has released a new statement slamming President Joe Biden and “woke Generals” for their evacuation strategy in Afghanistan.

Mr Trump has slammed the Biden Administration, dubbing Generals “woke” and said they “worked in reverse” with President Biden to untangle the Afghanistan situation.

Published on Mr Trump’s website, the statement by the former US president read:

Trump has released over a dozen statements since the Taliban’s takeover attacking Biden’s withdrawal plan.

On Wednesday, the former president said Biden rushed the troops’ withdrawal to “celebrate” on September 11, the 20th anniversary of deadly terror attacks by Al Qaeda targeting twin towers of the original World Trade Center, but it is the Taliban who are celebrating.

Donald Trump has made it no secret that he may plan to run for the American presidency again in the 2024 election, after claiming that the 2020 election was “stolen” from him.

According to polling by Ipsos, 26 percent of Americans said Mr Trump did a “very good job” in Afghanistan – more than any other president who has presided over the conflict – Bush, Obama, and Biden.

This work is licensed under a Creative Commons Public Domain Mark 1.0 License. 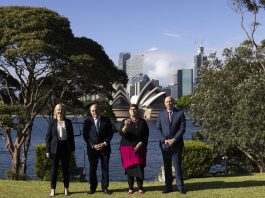 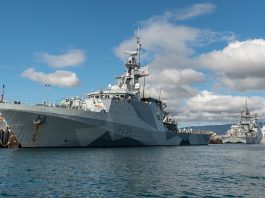 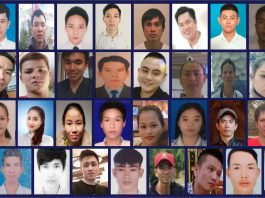