But after four days of competition, across dressage, cross country and jumping disciplines, they brilliantly held off the challenge of Australia and France in silver and bronze for their first title since 1972.

For Collett, riding London 52, just being in Tokyo was a staggering achievement in itself.

A heavy fall in 2013 left her with spine, shoulder and rib fractures, spending six days in a coma after her life was saved by the air jacket she was wearing.

And they may not be done yet. Heading into the individual competition later today, Townend – on Ballaghmor Class – is second overall with McEwen in third on Toledo De Kerser and Collett fifth.

Three-time Olympic champion Richard Meade was the last British rider to strike double eventing gold at the same Games when he won the team and individual title at Munich 1972. 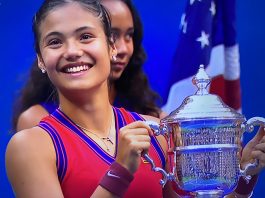 She did it! Britain’s Emma Raducanu is crowed US Open Champion 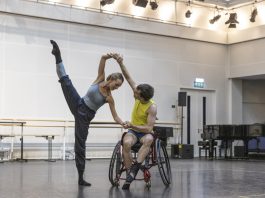 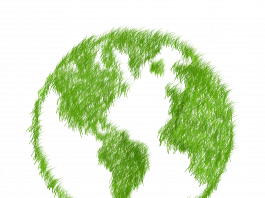 Sports industry urged to kick plastics out of sport