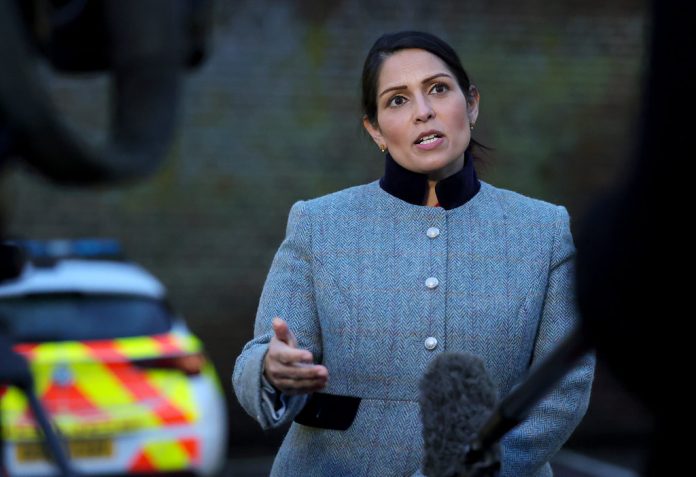 The awards celebrate the contribution of volunteers to the policing family.

Police volunteers have been honoured for their work engaging young people on domestic abuse, supporting vulnerable people in communities, and encouraging people from diverse backgrounds to join the police during the pandemic at an awards ceremony attended by the Home Secretary and Policing Minister this week.

The Policing Minister, meanwhile, presented honours to Bronwen Bishop of Avon & Somerset Constabulary for work engaging key stakeholders on vulnerabilities across two housing estates and Laurence Unthank of Surrey Police for work improving the potential and speed of the existing ANPR system which helped investigations across the south east region.

The ceremony returned this year after a break during the coronavirus pandemic and this year winners for both 2020 and 2021 were awarded across 11 categories at the ceremony at Lancaster House in London.

Elsewhere, Shilah McGregor from Northumbria Police has been honoured for inspiring cadets struggling during lockdown to take an active role in the cadet programme. 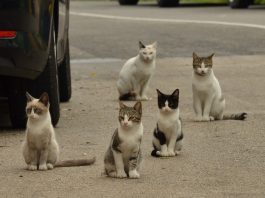 Cat microchipping to be made mandatory 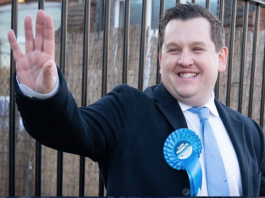 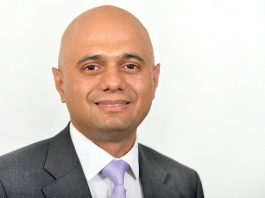 £700 million to support NHS this winter